My Mission & Philosophy
“I have practiced mindfulness for 25 years. I aim to make this valuable practice accessible and jargon-free."

I have practised mindfulness since the late 1980s, have taught mindfulness throughout Ireland and in London, have demonstrated mindfulness on ITV, RTE and TV3 and have had books on mindfulness published in several countries and several languages. My aim is to make mindfulness easily accessible to people in their everyday lives.

When I began to practise mindfulness, not many people had heard of it in the West. At the time people were expected to do long meditations every day which didn’t always fit in with the pace of life. Instead I prefer to use simple mindfulness approaches  to help me be mindful during the day and to get the benefits of this truly beneficial practice. This ‘easy mindfulness’ approach, which has been the subject of Mindfulness on the Go and my other mindfulness books, is what I will pass on to you.

I teach mindfulness to people who want to build this practice into their daily lives. My focus is on helping people to integrate mindfulness easily into what they do, even if they don’t set time aside for 20 min (or longer) meditations.

Who I have presented workshops and courses for:

How it all started

I began to practice mindfulness on a sunny Dublin afternoon in the 1980s. During my lunch break I had bought a book on meditation and I had read two paragraphs on mindfulness.

I tried it out and I liked how I felt. Later that afternoon, I abandoned my desk in The Irish Times – not an unusual event – and went for a stroll in the grounds of Trinity College. Cricketers were finishing a game in the late afternoon sunlight. The pavilion bar was open at the end of the field. I bought a beer and stood and watched the game of cricket – a game, I might add, about which I knew nothing. I felt wonderful as I practiced my mindfulness. I was filled with the deepest sense of peace and happiness I had ever known. I have never forgotten the experience.

The sense of euphoria lasted for a few days. Then it went away and it has only rarely come back. This is a common experience at the start of a meditation practice. People sometimes then make the mistake of chasing that euphoria, of trying to get it back. While the feeling may come back for a few minutes or hours now and then, this is only likely to happen rarely. To be in a constant state of euphoria would, in any event, be unhelpful in many areas of your life. I wouldn’t want to be operated on by a euphoric surgeon!

I should add that I have previously worked as a journalist, first with RTE Radio One and The Irish Press and then as a health correspondent with The Irish Times.

I have also worked on the counsellor training course at the Institute of Integrative Counselling and Psychotherapy in Tallaght, Dublin. I do some work as a counsellor and counselling supervisor, though not a lot.

I have written a number of books including Mindfulness on the Go – Peace in Your Pocket; Light Mind – Mindfulness in Daily Living; and Like A Man – a Guide to Men’s Emotional Wellbeing.

I also write poetry and short stories and my poetry collection, The Blue Guitar, is published by Salmon Poetry.

I live in Dublin with my wife and two daughters.

"Mindfulness on the go"
Learn More

Let me help you build a simple, easy mindfulness habit. Over 15,000 people worldwide  make my free daily mindfulness reminder part of their day. Each reminder is written by myself  based on my experience or is carefully selected from the writings of people I admire. When you sign up you will also receive my 30 Tips for bringing mindfulness to your daily life quickly and easily:
Learn More

Latest from my blog 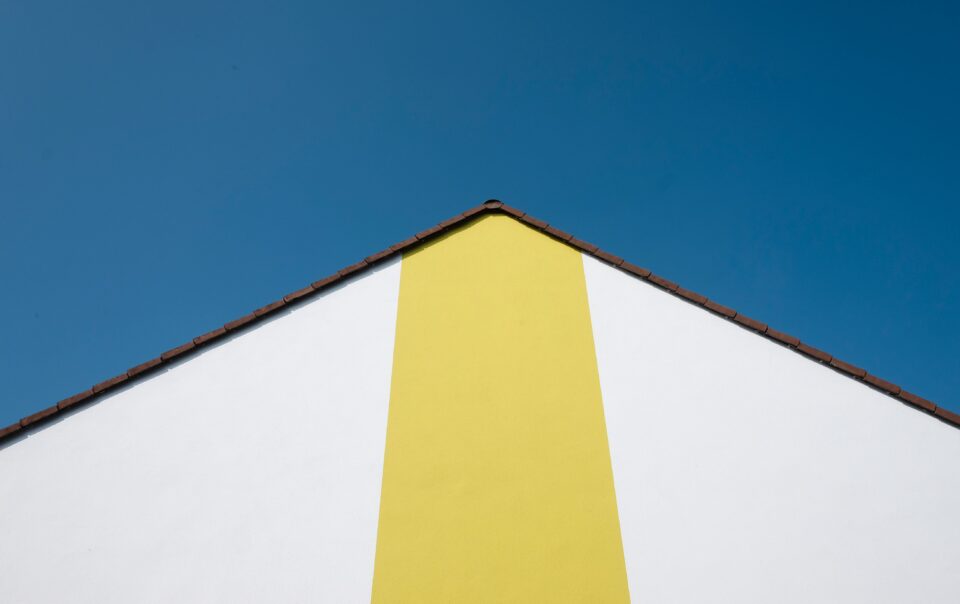 Know your purpose, know your feelings, do what needs to be done An anti-anxiety therapy In that... 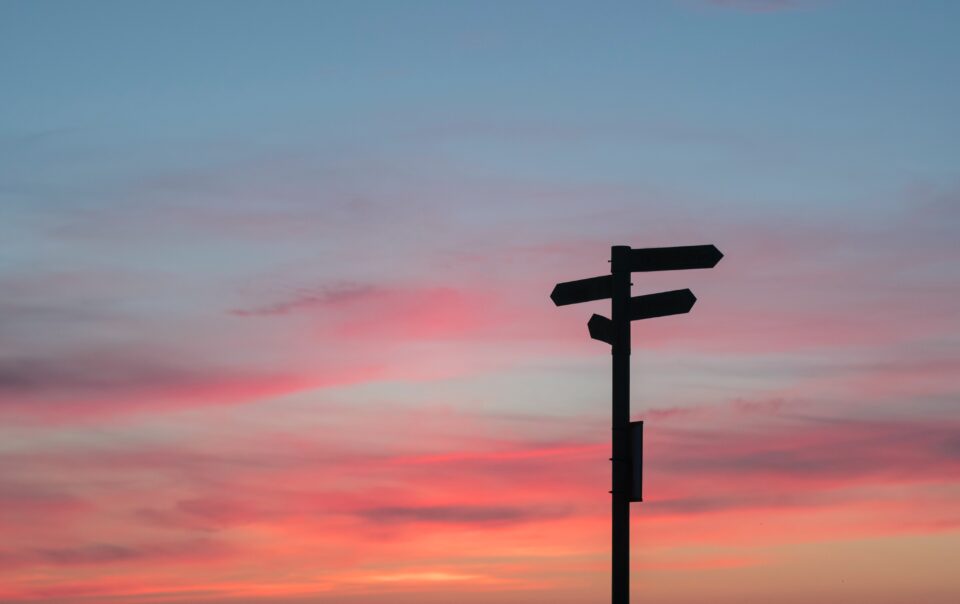 Sometimes when we get caught up in thoughts, we can actually fail to see our choices Around in... 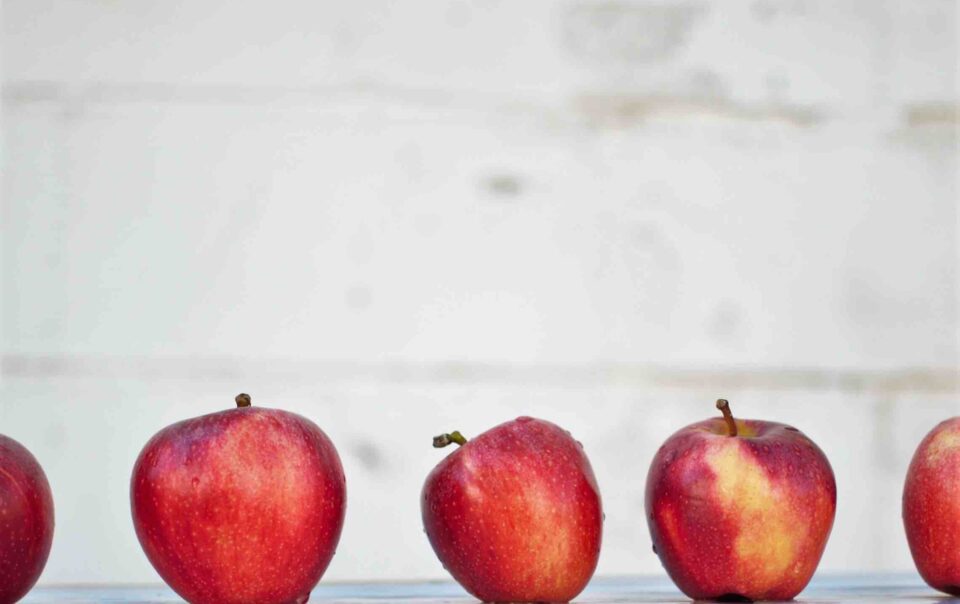 The flawed person got it done!

We all have flaws and despite our efforts to get rid of them we usually go on having flaws...