NOTE: This article relates to events prior to April, 1997 and is not intended to reflect practices by St Patrick’s Guild adoption society in Dublin today. The article may be of help to persons who were adopted through St Patrick’s Guild and who wonder why their birth mothers never contacted them.

One of the main adoption societies in the State has admitted giving false information to adopted people about their parents.The society, St Patrick’s Guild, handled the adoption of many Irish babies by people in the United States and more than 10,000 adoptions here.

The new director of the guild, Sister Francis Ignatius, told The Irish Times that the identity of birth mothers had been “disguised” when adoptees asked for information. This was done to safeguard the mothers’ identities, she said.

The practice is understood to have gone on for decades, but the numbers involved are unknown. The society has asked adoptees who believe they were given misleading information to contact it.

St Patrick’s Guild is run by the Irish Sisters of Charity and operates with the approval of the Archbishop of Dublin. The society was replying to queries from The Irish Times, which has spoken to people who believe they were misled.

One woman, Kathleen, told The Irish Times she had learned last year that her file included a note detailing misleading information given to her in the 1960s and stating that the file information was misleading. Over the years, she had been given three different ages for her mother, she says.

Asked whether the files contained misleading information, Sister Francis said in a statement: “Yes, we know that some files do contain misleading information, but we do not know how many. The reason, in part, for this is that the women who came to the guild sometimes came with fictitious or assumed names. They had their own reasons for doing this. For the guild, confidentiality for the mother was paramount at all times. Whatever information was given by the mothers when they came was accepted. In addition, in order to safeguard the mothers’ identity, it was necessary to disguise certain information.”Her statement appears to confirm suspicions voiced to The Irish Times over the past 12 months by adoptees angered at having wasted time searching for people who did not exist. St Patrick’s Guild is the only adoption society about which these suspicions have been voiced.

Sister Francis became director some weeks ago. She succeeds Sister Gabriel, who has retired. Sister Gabriel was named in last year’s RTE Dear Daughter documentary as having given misleading information to Christine Buckley, the woman whose experiences in the old orphanage at Goldenbridge, and subsequent search for her parents, were the subject of the documentary.

Kathleen told The Irish Times that she and her husband went to St Patrick’s Guild in the mid1960s before they married. They were given misleading information which led to decades of fruitless searching. “I have no problem with confidentiality, but I do have a problem with lies”, she says.

Last year she sat in at the society’s offices in an attempt to obtain information. Later, following the intervention of the Minister of State, Ms Joan Burton, and of the Archdiocese of Dublin, she met Sister Gabriel, who read out a note placed in her file in the 1960s which stated that the information given to her at that time was fictitious.

“We would urge any adoptees who believe that they have been given misleading information to contact the guild and we will try to clarify the matter”, Sister Francis said.

St Patrick’s Guild was founded in 1910. It holds more than 13,000 files on children fostered (adoption only became legal in 1953) or adopted. 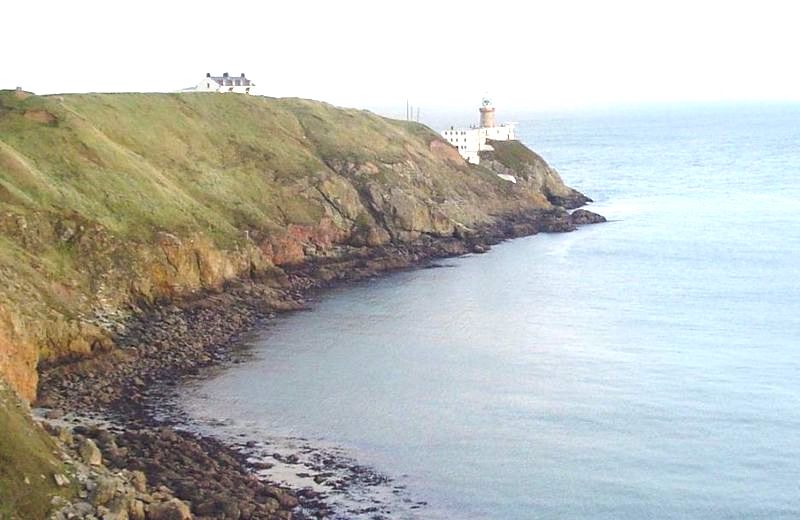 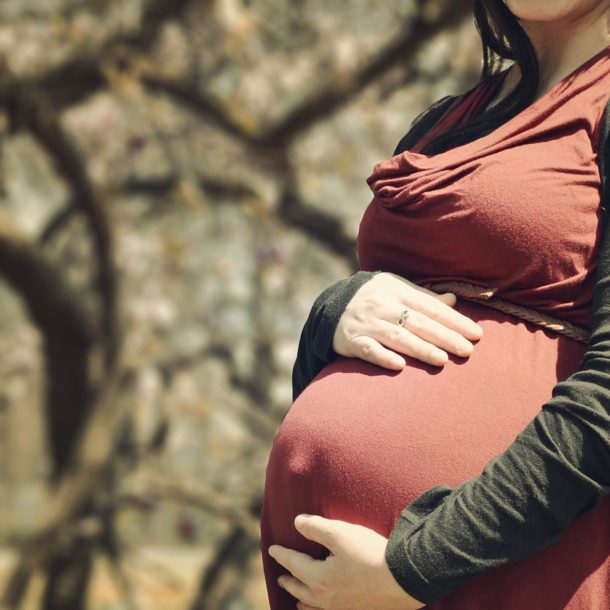