Emotionally, a traumatic incident is one in which a person is injured, threatened with injury or witnesses this happening to someone else. For instance, involvement in a car crash or a crime in which violence is threatened or carried out can be traumatic. Whether an incident is traumatic varies from one individual to another. For instance, witnessing a fatal car crash could be traumatic for one person but not for another. Having their house burgled could be very annoying or saddening for one person but could be traumatic for another.

The effect of a traumatic incident also varies from one incident to another. An incident which is very startling, frightening and intense is more likely than others to be traumatic.

If you have been involved in a traumatic incident, you may experience some of the following effects. These effects are likely to fade over time:

Intrusive memories. Memories of the incident may come into your mind very often. This is especially so when you are reminded of the incident by reports of similar events in the news media or by finding yourself in circumstances which remind you of the incident.

Irritability and anger. You may be more irritable than usual in the months following the incident. You may also experience more intense anger than usual.

Disconnection. You may not want to talk to people about the incident. Sometimes you may feel a disconnection between yourself and the people around you.

Nightmares. The incident may feature frequently in your nightmares.

Sleeplessness. You may find it hard to get to sleep or you may wake up during the night and spend your time thinking about the incident.

Exaggerated alertness. You may be alert to the point of being ‘jumpy’ almost like a burglar alarm that has been reset so that it is too sensitive.

Anxiety. This can be in the form of a general sense of anxiety or of a sudden ‘rush’ of anxiety i.e. a panic attack.

Social isolation. You may be tempted to cut yourself off from other people because they do not understand what you have been through. Similarly, you may not feel like doing the things you used to enjoy.

Avoidance. You may avoid anything that reminds you of the incident. This could be people, a place, certain buildings or certain sounds for instance.

1. It is normal to have these symptoms following an emotionally traumatic incident.

2. Usually, these symptoms will fade two to four months after the event. If they do not, you would be wise to arrange some counselling sessions. 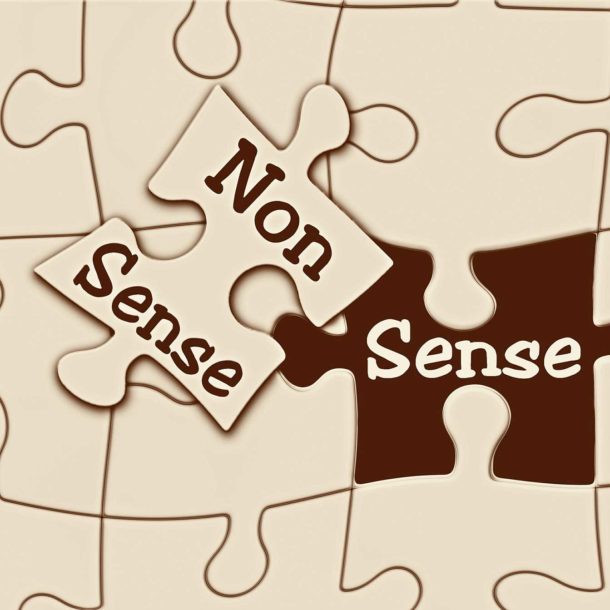 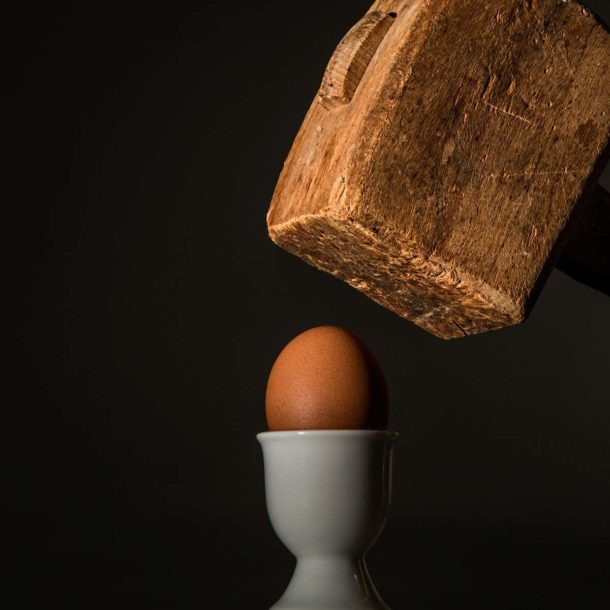 Tips for Dealing with your Anger
Next Article
mindfulness news & tips