Bombu nature – have you got it? Yes you have

Do you get something wrong every day? That’s “bombu” nature. This Buddhist concept means we never get things completely right: instead we often make a mess of things because we’re human.

Bombu nature means we need to accept we can never achieve the highest levels of excellence, we can never be those shiny perfect beings that we often think we ought to be.

We walk but we stumble, we sing but we croak, we are virtuous but we are also sinners.

So an awareness of our bombu nature can be liberating. And it doesn’t have to be an excuse for being slovenly, lazy, irresponsible and so on: it’s about being an accepting and understanding friend to yourself.

When you accept you’re never going to be up and running in the park at 6 a.m. you might allow yourself to get up at eight and take a walk in the park at lunchtime.

Here are a few more points on bombu nature from a response to a question in my  True Friend course:

“It’s really just saying that we slip and stumble frequently and that this is due to aspects of human nature such as, perhaps, unconscious mind make you say something you didn’t mean to say. Slips of the tongue fall into this category, also called Freudian slips. Maybe you said ‘greed’ when you meant to say ‘green’ because somewhere in your mind you’ve linked companies who proclaim their green-ness, but who have previously destroyed nature, to greed.

It may not just be unconscious drives, though. It might somehow just be the”machinery” of speech, in this case, malfunctioning. If you try to record yourself saying something as I often do for mindfulness videos, you will find that you stopping words every now then and that when you try to redo that section you stumble again. In Buddhism  that’s just covered by the term bombu nature rather than trying to track down the origins of what is going on which is probably impossible to do.

If you believe you would benefit from greater self compassion my online course True Friend (payment by donation) can make the difference. 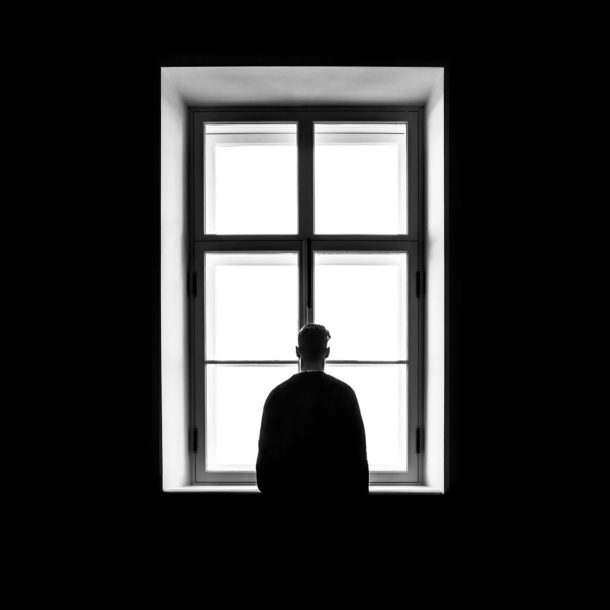 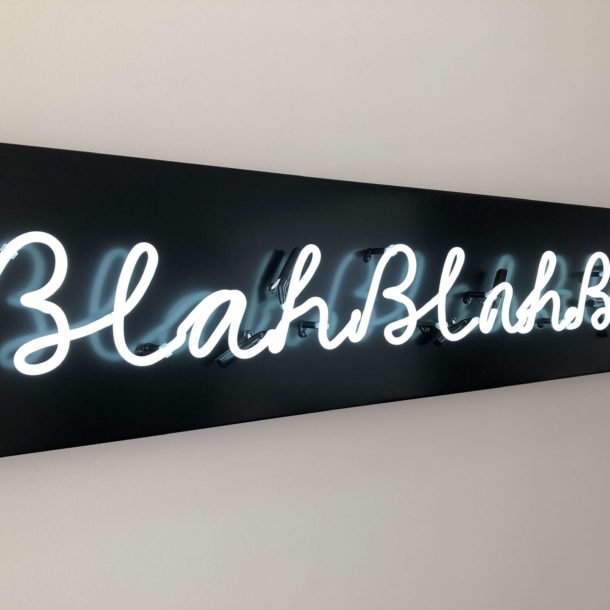