A different and distant world

It is hard to believe that in the 1960s, seen now as the era of flower power and of the claiming of personal freedom, women who became pregnant outside marriage in Ireland could disappear into institutions run by religious orders, be denied contact with the fathers of their children, and be returned to the institutions by the police if they escaped.

This was particularly so in the early 1960s – but even in the late 1960s and early 1970s, the social disapproval of women who became pregnant outside marriage was intense. They were seen to have shamed both themselves and their families. Keeping the pregnancy secret and having the baby adopted was a priority with the families of many of these women – young, frightened and in desperate need of the family’s approval.

And there was, perhaps, a trace of the old eugenic attitude – popular throughout the Western world in the early decades of the century – which saw them and their children as inherently inferior.

The Irish solution to the “disgrace” of pregnancy outside marriage was to conceal it. Pregnant girls and women were sent to mother-and-baby homes run by religious orders. The neighbours were told they had gone away to work. The babies were adopted or, if they were very unfortunate, went to orphanages. The woman returned home with her reputation and that of her family intact.

By and large, the fathers of their children would have nothing to do with them. Some of these fathers were frightened by the taboo on pregnancy before marriage. Some were simply denied contact with the their girlfriends. Some, no doubt, breathed a sigh of relief that the “problem” was being dealt with. The women’s chances of proving paternity in court were almost non-existent.

There is no doubt that adoption was a great advance on what had gone before when single women had their babies in State-run county homes and these babies ended up in orphanages or being “fostered” by families who exploited them as a cheap source of labour. Adoption gave the children a chance of a better life. It meant they did not grow up being looked on as inferior because their birth had been “illegitimate” as the law described it.

The system of secrecy employed by the religious orders gave the mothers of these children the opportunity to work, marry and raise families in the normal way by ensuring that nobody knew their secret.

But much of what was done was done harshly or even cruelly and little attention was paid to the immense suffering of the women concerned, who were given little or no say in what was happening to them.

It is fair to say that when a girl became pregnant outside marriage, she lost control of her life. Some made the choice themselves to go to institutions and have their babies secretly – but if they had not made that choice, then the choice would have been made for them and the outcome would have been exactly the same. While she was in the institution her contact with the outside world was censored.

When she had her baby, the process of adoption was set in train. If the baby was to be adopted by Americans, she would be made to nurse the baby for up to two years because infants under a year old could not be adopted abroad. She would be given no role whatever in the adoption except to sign the necessary papers.

When the baby was to be brought to the airport she would have no more than a few hours notice and would have to hand her child over to a nun in the early hours of the morning.

Sometimes the nuns found work for the mother and sometimes she returned to her own family. In either case, she was expected to put all thoughts of the baby behind her and to get on with making a life for herself. The least fortunate of all found themselves working as virtual prisoners in the Magdalen laundries run by orders of nuns – a system which Government departments asked the religious orders to introduce in the 1930s, according to one reliable account. Some remained in these institutions for years, some for decades and some for life.

The adoptive parents were, in general, blameless in these events. They believed, or were told, that birth mothers were pleased their babies were going to a good home. In one case we have heard of they were told the baby had been abandoned – which was not true. In another case they were told the baby’s parents were married but could not afford to raise her – this was also not true as the children of married people could not be adopted under the law.

In the 1970s attitudes were changing. Organisations such as Cherish – founded by “unmarried mothers” as they were called – began to provide support for single mothers and to campaign for a better deal for them. A liberal media sought change too. By and large, women who went to mother and baby homes found it easier to keep their babies as new thinking gained ground in the religious orders which ran those homes.

The independent childcare agency Barnardo’s began to help birth mothers and children to trace each other and began to penetrate the veil of secrecy which had surrounded adoption. Increasingly, women kept their babies and more and more families had a relative who had given birth outside marriage and who had not concealed the fact.

There were still strong pressures on many pregnant single women from their families. Some of these women also felt that workers connected with some adoption societies placed pressure on them to have their babies adopted.

Nevertheless, attitudes continued to change to the extent that the era up to the mid-1970s now seems dark and distant. The adopted children of the single mothers of that time grew up in a world with an entirely different attitude to single parenthood.

Many do not understand why their mothers gave them up for adoption because they do not know how strange and different was the world into which they were born. 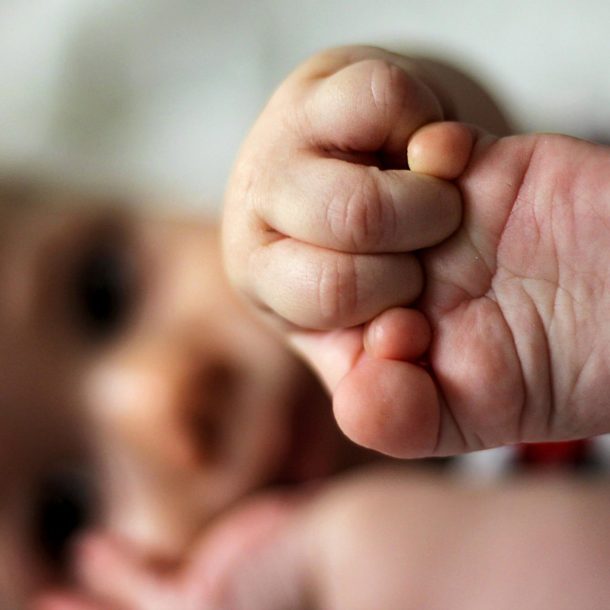