Well, that was fun … touring the country with mindfulness.

It was great to see full houses at almost all of these venues (I had to put up the ‘sold out’ notice a few times). About half of those who came had never practised mindfulness before and I hope that, for them, the two-hour events were the start of something new and beneficial in their lives.

I will be back to most if not all of these venues next year and will post the events here and in the Daily Bell. 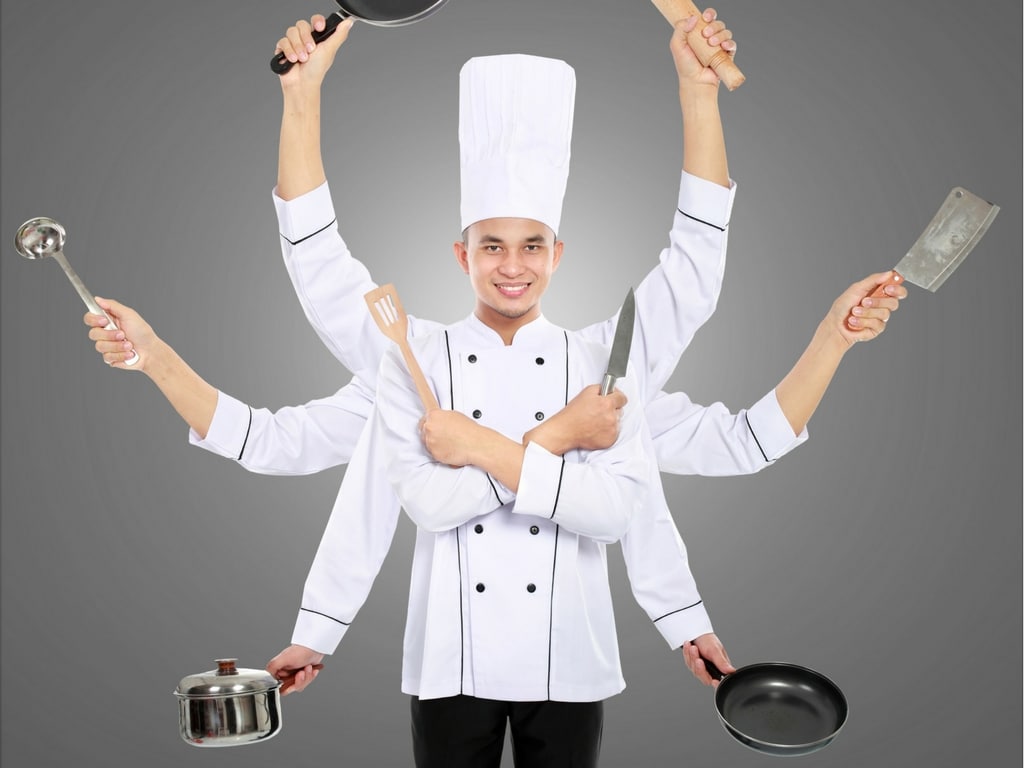 Mindfulness in the clatter and clang of the kitchen - a Masters programme for chefs adopts an ancient practice.
Previous Article
Counselling
Next Article
mindfulness news & tips