My first mindfulness event of the year will be on Saturday 27th January in Wynns Hotel in Dublin. It’s at 11am and runs for two hours. Most of my events are in the mornings, and I have found that this time is popular – maybe mindfulness people are larks!

An intriguing change
I’ve noticed an intriguing change in the people attending my courses. When I began to hold public courses, perhaps ten years ago, the audience was mainly made up of people already interested in pursuits such as meditation and yoga. Today, most people in the audience have heard of mindfulness and want to know what it’s about but they are not necessarily already practitioners of meditation or yoga.

To me, this is a fascinating sign of how widespread the interest in, and curiosity about, mindfulness has become. It is no passing fad but is becoming part of our culture in the same way that the 19th century enthusiasm for physical exercise as a character building activity continues to have an effect in the 21st century.

‘On the go’ mindfulness
As mindfulness becomes increasingly adopted in our culture, it will change – it must because our culture in the West differs so greatly from the Buddhist or Buddhist-influences cultures in which mindfulness has been cultivated as a practice for more than 2,000 years.

For instance, the use of quite short, ‘on the go’ mindfulness practices which I have been advocating and teaching for years, is now become far more common and the belief that mindfulness requires lengthy meditations (which most people are just not going to do) is receding into the background.

Mindful chefs
I’m really interested in watching the changing applications of mindfulness in our culture. Just one example comes in an Irish Times report by Marie Claire Digby: Chefs doing the Msc in applied nutrition at the Institute of Technology Tallaght (near Dublin) were introduced to mindfulness as part of the course and several of them included mindfulness in their research topics.

What an interesting development and an illustration of how we are grabbing mindfulness with both hands (but with full awareness!) and adapting it to our needs.

And the attendance at my events of people with no previous history of meditation is a part of that development.

As they did last year, my events this year will take me to the four corners of Ireland and I can’t wait to get started. 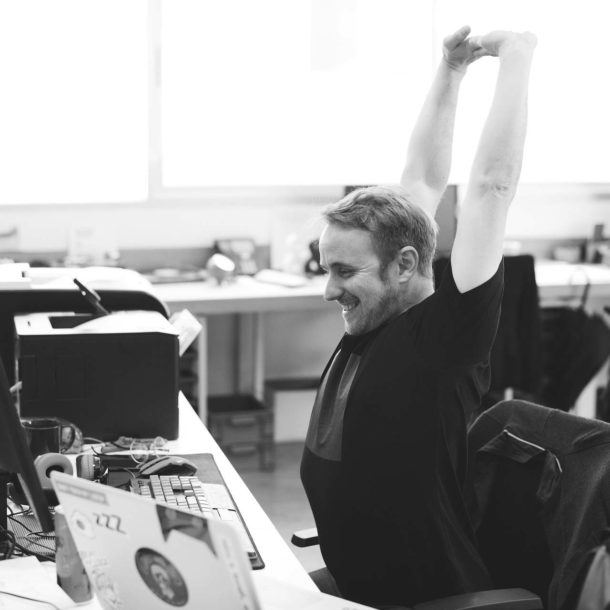 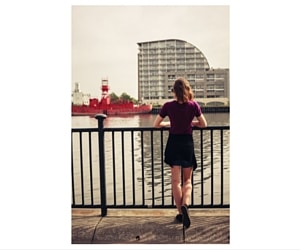