We all have behaviours we want to change – even that we ought to change. Let’s call these ‘unwanted behaviours.’

In setting out to change unwanted behaviours, bear in mind the distinction between a true friend and an abusive critic.

How would an abusive critic address your unwanted behaviours? Probably by telling you that you are useless, a failure, a complete waste of space, perhaps a human being who should never have been born. The critic often seems to be more interested in shaming you than in bringing about a change in your behaviour.

How would a true friend address those behaviours? Suppose you are irritated by your child’s need for attention and you deny her your presence most of the time? The true friend might say ‘Look, you are depriving your child of something she actually needs; it hurts her and you will regret it in future if you continue this way.’

But the true friend is talking to you from the basic attitude of friendship and of genuinely wanting what’s right for you and for those you love.

So the healthy and self-compassionate approach is to accept yourself as a true friend would. Then move forward toward making the changes you need to bring about.

Psychologist and self-compassion teacher Christopher Germer has pointed out that acceptance comes before change. Carl Rogers and those millions of counsellors who follow Rogers’ ideas, was also deeply convinced that acceptance is the forerunner to those changes that need to happen.

When you know that you have your own friendship no matter what, then you are free to look at yourself honestly. You don’t have to deny the truth.

You don’t have to run away from yourself.

So when you find yourself judging yourself, I think the first step to take is to ask yourself:

Who is talking? Is it the abusive critic or is it the true friend?

Listen to the true friend.

This article is adapted from a lesson in my online, mindful self-compassion course, True Friend. Pay by donation.  Find out about this 15-lesson course. 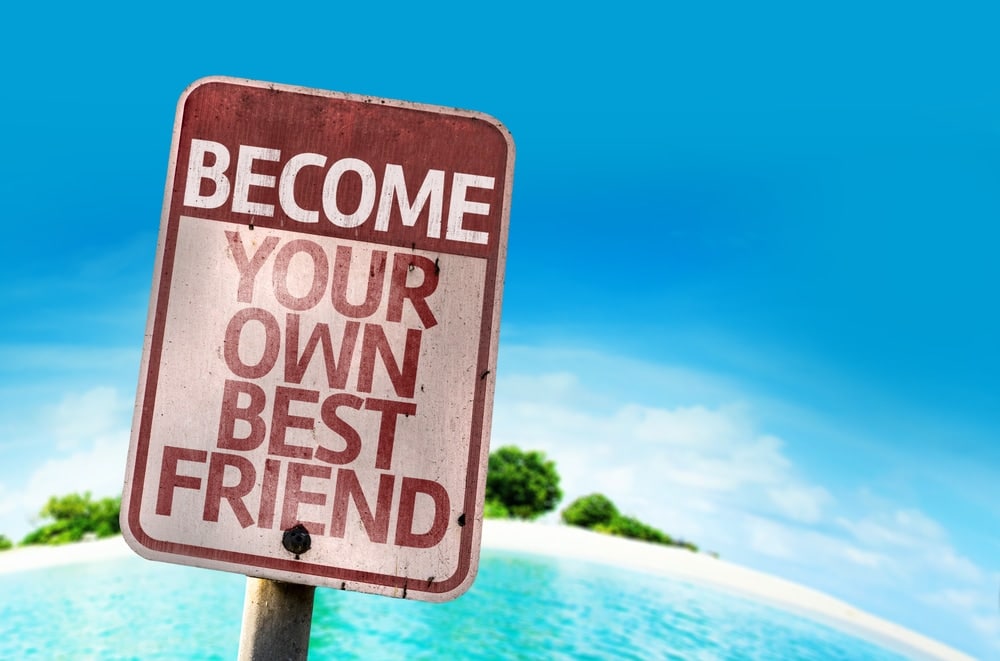 Self-compassion: Kindness towards the person you already are
Previous Article 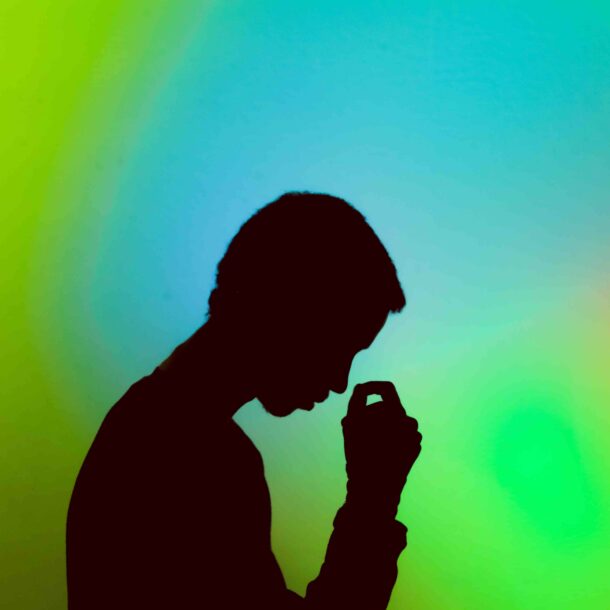