Can you do something nice for yourself? Try this self-compassion exercise.

Here’s an exercise in self-compassion especially for those who feel guilty about doing nice things for themselves. In my youth in Ireland we were told that good Irish Catholics should engage in ‘self-mortification’ which is giving yourself a tough time by, for instance, fasting. In that context, self-compassion would have been seen as an odd idea, to say the least, or even as a possile first step on the road to ruin.

But I don’t think you have to have been brought up as an Irish Catholic in the last century to find it hard to be kind to yourself. If Freud was right, in his understanding of the human psyche, harshness towards ourselves is a human trait, as I point out in my new book Kindfulness.

So here’s the exercise:

Think of something nice you can do for yourself but that you’ve been putting off doing because you can’t really justify the time or effort.

This should be something that doesn’t cost very much and is easy to do – I’m not talking about buying the latest top-of-the-range must-have gizmo or about climbing Mount Everest with one hand tied behind your back.

For me this could mean going to an art exhibition (which I did today), taking a walk along by the River Liffey, reading a short story, having lunch in a café or even (yes!) staring at the ceiling.

When you’ve thought of your treat, work out when you’re going to do it. The sooner the better.

When you’ve done it, think of the next and when you’re going to do that.

If a little voice in your head tells you this is a terrible waste of time, gently ignore it – unless you’re actually actively involved in saving the universe at the time in which case I guess you’d better get that done first.

This excercise can tell us a lot about out attitude to ourselves and we get to enjoy life at the same time!

Kindfulness – be a true friend to yourself with mindful self-compassion, is published by Yellow Kite Books on 28th June 2018 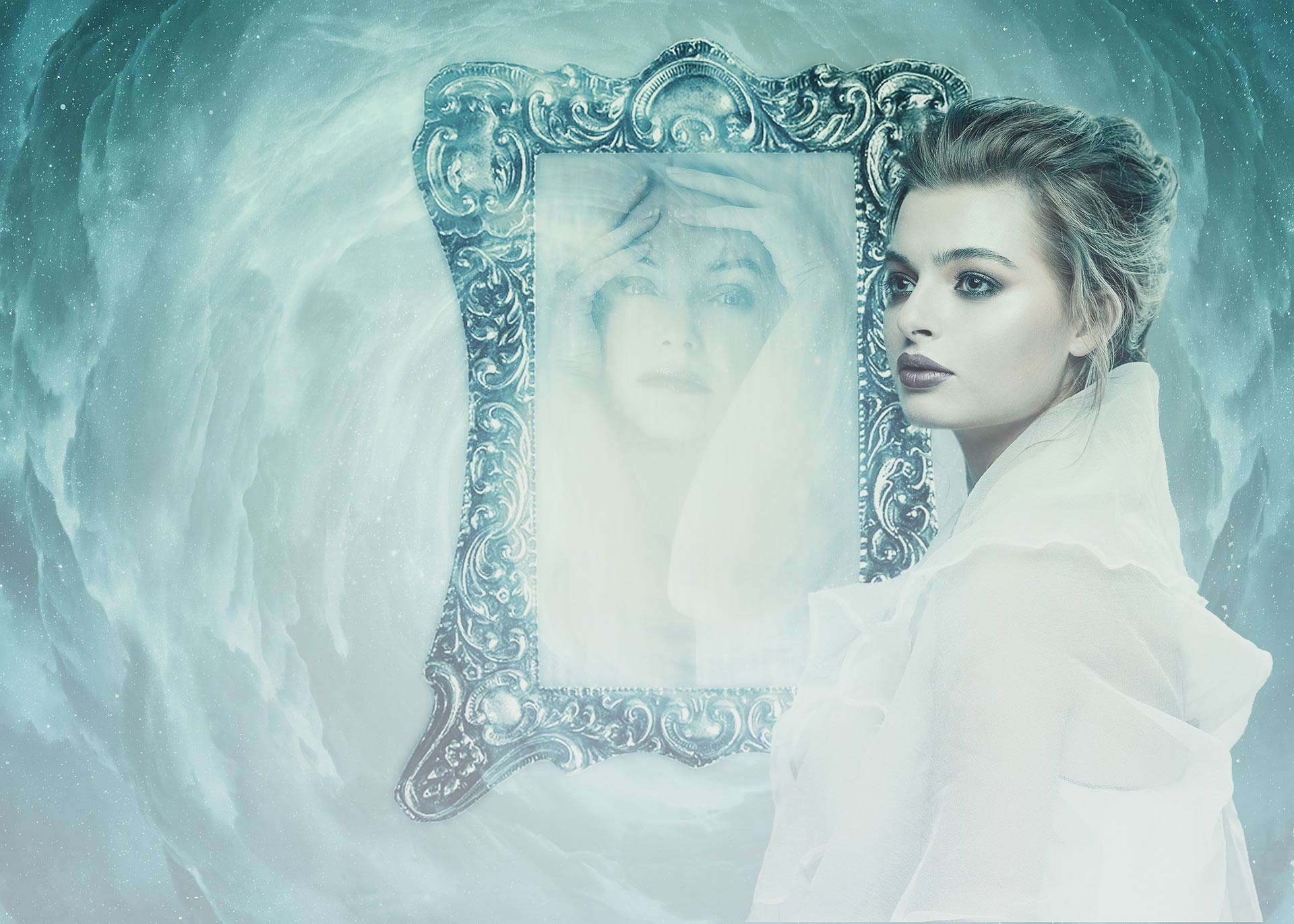 Mirror, mirror on the wall - the most important relationship of all?
Previous Article 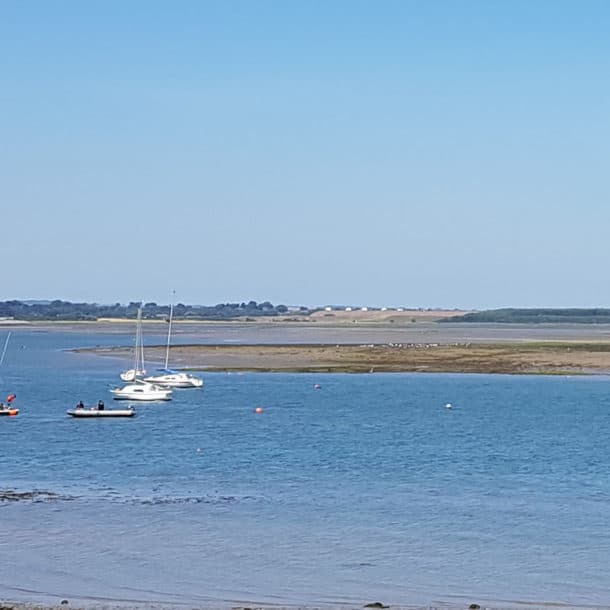 Sunshine and mindfulness in Malahide
Next Article
mindfulness news & tips