Few people understand today the irresistible pressure that was put on pregnant single Irish women and girls to have their babies adopted up to and often including the 1970s. In particular the adult children of these women simply don’t understand that their birth mothers were given little choice in the matter. It was for those adult children in particular that I put together a website called Kiss And Goodbye Now (the instruction given to one girl when she was handing her baby over to American adopters). These are the main articles from that website  which no longer exists. Much of the material here appeared originally in The Irish Times.

Back in the 1990s, when I worked as Social Affairs Correspondent for The Irish Times, I realised that many people adopted from Ireland in the 1950s, 1960s and 1970s had no understanding of the factors which led their mothers to put them forward for adoption.

Social and religious attitudes combined to put an almost irrestible pressure on young girls to hand over their babies. Often this involved isolation in a mother and baby home followed by adoption of the baby, sometimes as much as eighteen months later, very often by Catholic couples in the United States who were themselves unaware of the pressures put on unmarried pregnant girls in Ireland.

To tell the story, I set up a website called Kiss and Goodbye Now. The website later disappeared but thanks to the Internet Archive and its Wayback Machine I was able to find it again.

Below are links to the more relevant of these articles: 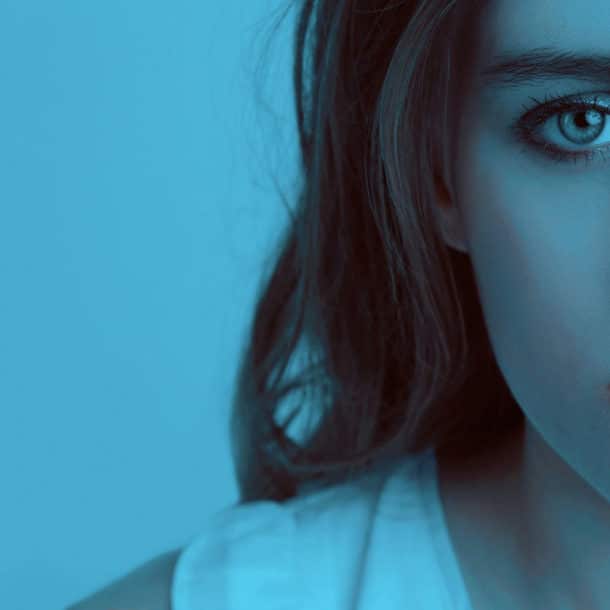 A different and distant world
Next Article
mindfulness news & tips