When Eileen discovered she was pregnant she was terrified of telling her mother. “I would have had that baby in a shed or a ditch. But I got severe pain and it got so bad I couldn’t cope and I told her I was in pain.”

She thought it was appendicitis and she called the doctor and he came up into the room and he said, it’s not an appendix – it’s a big baby you have.

“He went down and told her. She started shouting at me. He said: ‘It’s not much use shouting at her, the damage is done. We will have to get her to Castlepollard.’ [This was a mother and baby home in Castlepollard, Co Westmeath. It was run by the Sisters of the Sacred Heart. Many single women had their babies there and many of these babies were adopted by American couples.]

A priest came to see me, he said a few words and prayed. He was very cold. He didn’t know how to cope with it. I felt fear.
An ambulance came to bring me to Castlepollard. My mother didn’t come with me.

When I arrived at Castlepollard I was approached by a nun who said: ‘Your name is Vera while you are here.’

My mother only came twice in two years. I asked her to look at the baby and she said no. The second time she came I pleaded with her. I felt if only I could get her to look at him she would like him and let me keep him but she said no.

Until the day she died my mother never mentioned him to me.

“You were up in the night with your baby but I wasn’t allowed breastfeed.” Instead, like the other mothers, she was made to express her milk into a container for feeding the babies.

“I was made to do that at night. I would be lying there falling asleep, doing it.

When it came to the signing of the [adoption] papers I remember being brought over to the room. There were two men and a big, big table. I knew I was signing the baby away but I was terrified not to sign it. I remember my hand was trembling and I think it was the cruellest thing.

I have suppressed a lot of what happened but that I can remember so clearly.

The night before he went his clothes were left out and you were told to be up at 6.30 to bath him and get him ready for going to America. I didn’t sleep that night.

I remember getting up and going in to bath him and dress him. I remember the little beige coat and the little bit of velvet on the collar, brown shoes and beige socks.

I carried him over to the door. The nun just said to me, kiss and goodbye now, and she just whipped him away.

I ran up to a window to try to see him, I was almost getting out the window. But I couldn’t see. All I could hear was the engine of the car. I kept listening until I couldn’t hear it any longer.

Afterwards, not one came and said are you lonely, how are you feeling? There was nothing. The month I stayed there after was very difficult.

When I left, I got a job with nuns in Dublin. I used to see them as these bitches.

When I went out and met somebody and got pregnant again. I spent more time in a mother-and-child home in Dublin. I had complications and had to be sent to hospital. A nun said: ‘That floor needs a good scrubbing, get down there and do it, it’s good for putting you into labour.’ And my waters broke.

Things were different then. When your baby was a certain age you were let out. I kept her. She was a girl.”

Today Eileen has three girls and a boy. Some of the children are married and have children of their own.

But the pain of having to hand over her first child is with her every day.

“The sadness is always there, the sadness and the loss. I often wonder is he alive, is he dead, would he be out with the American forces fighting, would he be killed in action?

I am trying to come to terms with it. I had a lot of resentment around these nuns. I am trying to work around it because at the end of the day I know it will destroy me.”

When she heard the Department of Foreign Affairs had discovered the files on the US adoptions, [files which could help some birth mothers and adoptees to contact each other but which have not been made available despite a promise by the Tanaiste – Deputy Prime Minister – Mr Dick Spring that this would be done.]

“I was very excited but nothing has happened. That angers me.

The worst thing is not knowing. I feel I have the right to know what happened.

It’s terrible thinking you have carried this child for nine months and that was your flesh and blood and he’s taken from you.

I have carried that around over the years and I have spoken to nobody.” 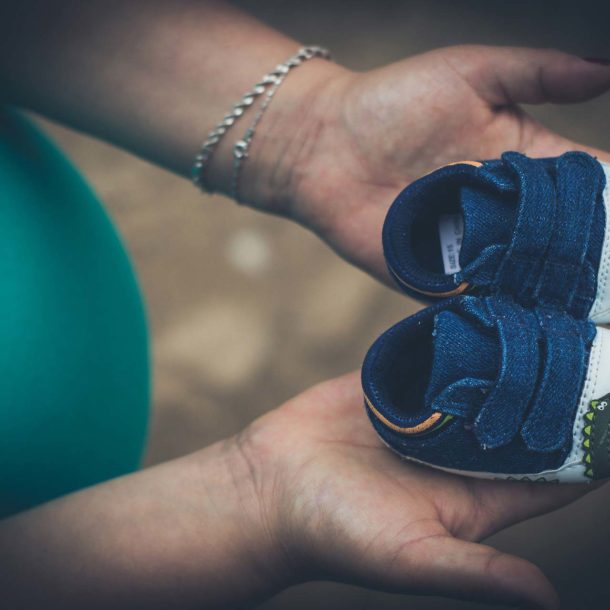 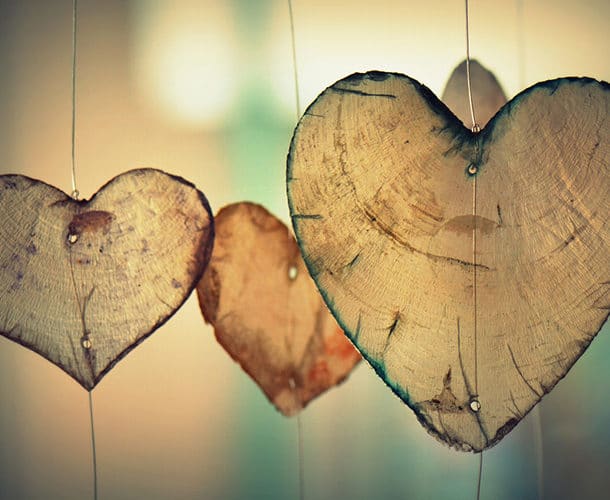